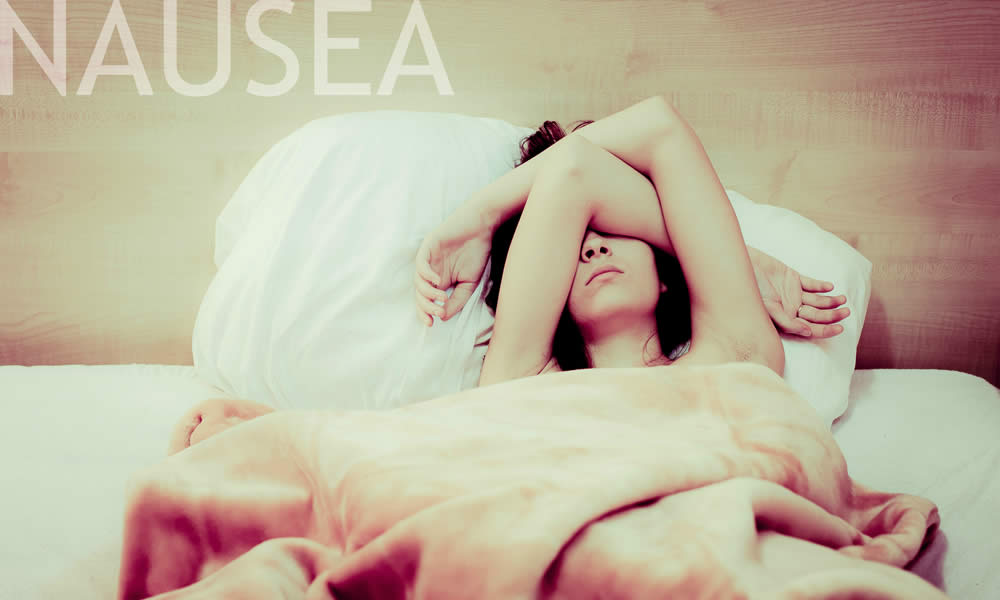 A person experiences nausea and vomiting if there is a stimulation of the digestive tract and one of the several sensory centers located in the brain. One may get nauseated without vomiting and vice-versa. Vomiting entails composite activities of the digestive tract, respiratory muscles, and posture. There is no vast information of the body mechanisms that causes nausea which is generally believed as an activity of the brain alone. 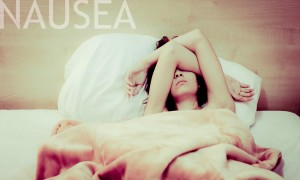 Researchers do not fully comprehend how chemotherapy agents result in vomiting but they construe that the drug or its byproducts, including cisplatin, make patient to vomit repeatedly. A person may begin vomiting within a few minutes of treatment, or up to an hour after chemotherapy.

Cannabinoids have been tested by researchers for their ability to control vomiting, including two types of THC and two synthetics cannabinoids. It has been proven that all four compounds were mildly effective in avoiding vomiting after cancer chemotherapy. There are also a couple of clinical studies which show evidence that smoking marijuana helps suppress chemotherapy-induced vomiting.

A number of studies have similar conclusions that THC mildly reduces vomiting following chemotherapy. Based on these findings, the U.S. Food and Drug Administration approved the drug, Marinol, for chemotherapy-induced nausea and vomiting when patients are not relieved by other medications.

Nonetheless, it makes sense that inhaling THC in the form of smoked marijuana would inhibit vomiting better than taking a pill. Smoking may reduce the risk of side effects as the patient only takes in the amount of the drug they want, one puff at a time. The Institute of Medicine finds that the long-term effects of smoking, however, outweigh its benefits. IOM, instead, recommended the use and testing of a rapid-onset method of delivering THC, in the form of inhaler. Comparable devices are now utilized to administer medicine for asthma, respiratory disorders and to deliver pain medication.