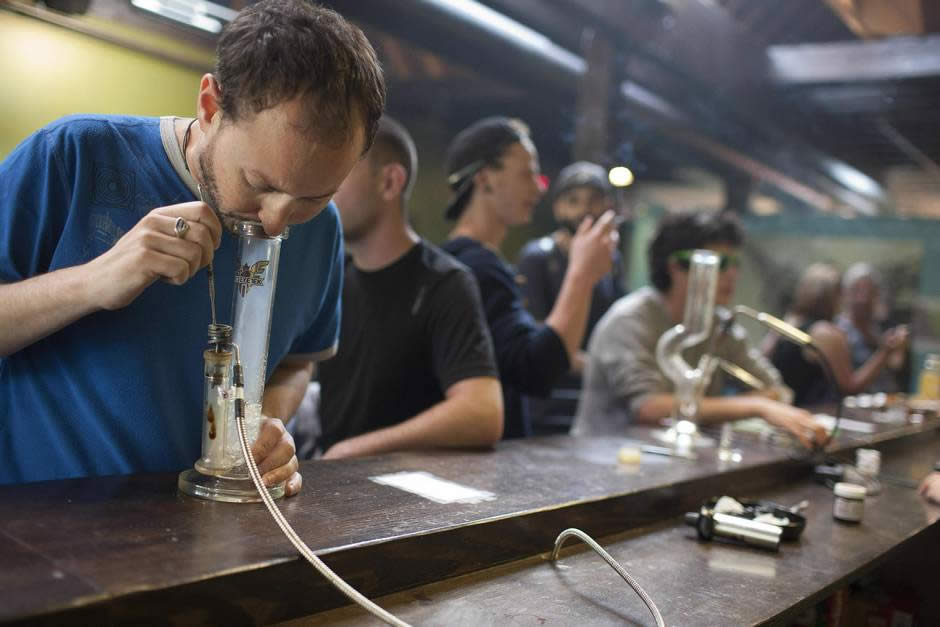 During the past two and half years, enrollment of patients in Rhode Island’s medical marijuana program had surged by 139% from 4,849 in 2013 to 11,620 today. Notable also is the number of participating physicians from 512 in 2013 to 684 at the beginning of this year. While the numbers are skyrocketing, the number of staff in charge of the program’s oversight has not correspondingly changed. 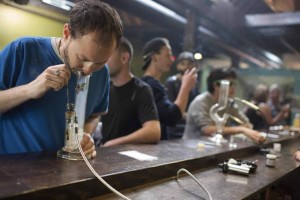 The Health’s Office of Professional Licensing assigned to the program only has two full time staff. This is the same number in 2011 when the Department cited a report that the staff was utterly lacking to administer the mandates of the medical marijuana program. To further aggravate the condition, the State will be putting-up a more stringent oversight without providing staffing complement.

Program oversight requires that physician authorization forms, especially those diagnosed with chronic or debilitating condition should be reviewed by a Department physician. However, the health department reports state that there is no current funding to implement that level of oversight. Data as of November 2014 show that 9,758 people or 62% of medical marijuana patients are being treated for chronic pain and 2,112 people or 13% for muscle spasm.