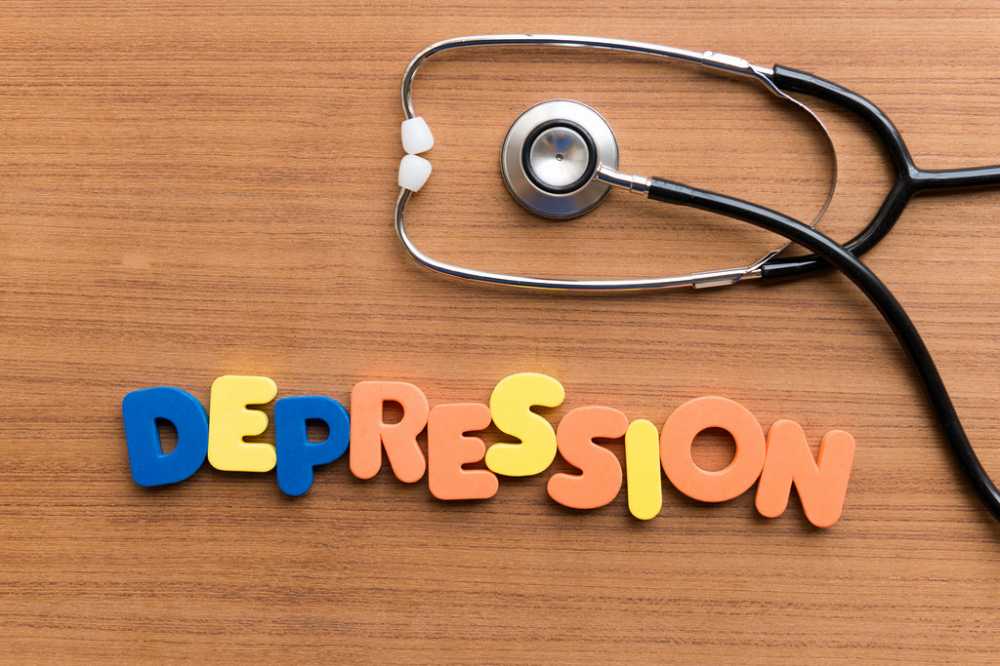 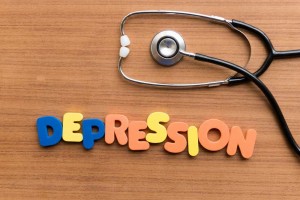 Chronic stress, which is vastly known as a contributing factor to depression, also reduces endocannabinoids in the brain. Journal of Neuroscience published an article that proves cannabis to be loaded with endocannabinoids. Thus, using cannabis helps in refilling the used up endocannabinoids and can therefore help restore mood.

Another study published by Journal of Neuroscience shows one form of synthetic THC can produce serotonin by increasing activity in a person’s CNS. Mood regulation is linked to serotonin, as depression is linked to depreciated serotonin levels in the body.

A depressed patient has been observed by one Dr. Jeremy Spiegel to have improved outlook after cannabis treatment. According to Dr. Spiegel, the patient still had the same problems but had a drastic improvement on his mood.

Cannatonic, a high-CBD sativa strain of cannabis, provides energy and focus with observable lessened side effects such as anxiety. While the strain, Pineapple Express, high in the terpene limonene, is reported to be used as mood elevator.

According to a research provided by The Journal of American Medical Association, antidepressants are just as good as placebos in treating mild to moderate depression among patients.

Schizophrenia can be worsened with the use of wrong cannabis. It is not encouraged to stop antidepressants without consulting a physician first.

Prior to switching to cannabis therapy for medical illnesses or disorders, patients are encouraged to first consult their physicians. Though cannabis presents positive studies as a mood enhancer, it has different effects on people, thus the consultation before making any decisions.