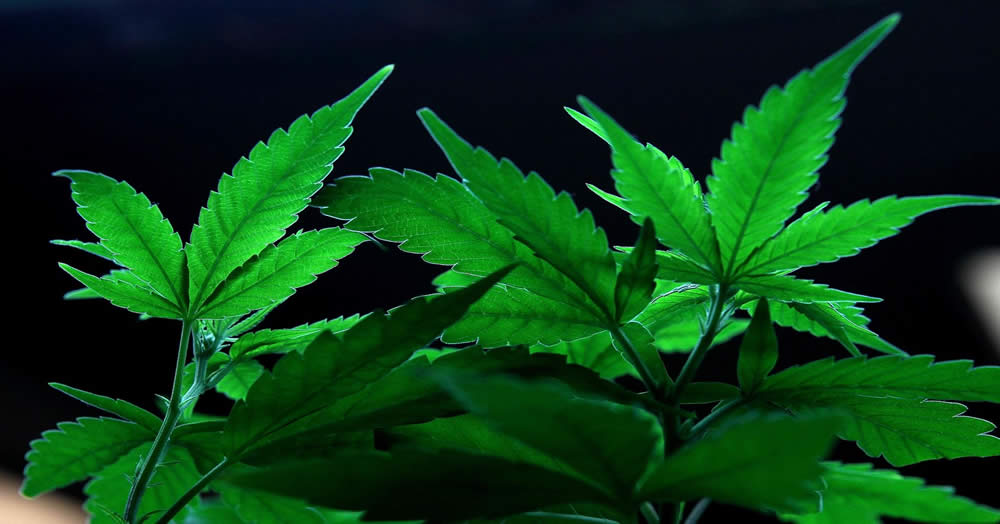 In a letter to DOJ Inspector General Michael Horowitz, Rep. Sam Farr (D-Calif) and Rep. Dana Rohrabacher (R-Calif), seek to investigate the Department of Justice’s continued crackdown on marijuana patients and providers which they said are in violation of federal law. The legislators said that prosecuting these cases were in direct violation of the prohibition on such expenses established by Rohrabacher-Farr Amendments which 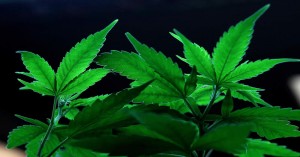 The Amendment got the support of Congress and eventually incorporated in the final federal spending bill signed into law by President Barack Obama. Despite the provision, however, the DOJ pursue and prosecute individuals and providers involved with medical marijuana in states where it is legal in clear violation of the spirit of the law.

A DOJ source said that the marijuana protection only stops the Department from “impeding the ability of the states to carry out their medical marijuana laws” but the amendment will have no impact on the DOJ’s ability to prosecute individuals and entities who are violating the Controlled Substances Act.

In reaction, the legislators believed that the DOJ’s interpretation is overstretching the facts since the implementation of the state marijuana program is discharge by individuals and entities as the state authorizes them to do. It was also argued that the continued use of federal funds to inhibit individuals and entities who comply with their state laws is a glaring violation of the amendment.