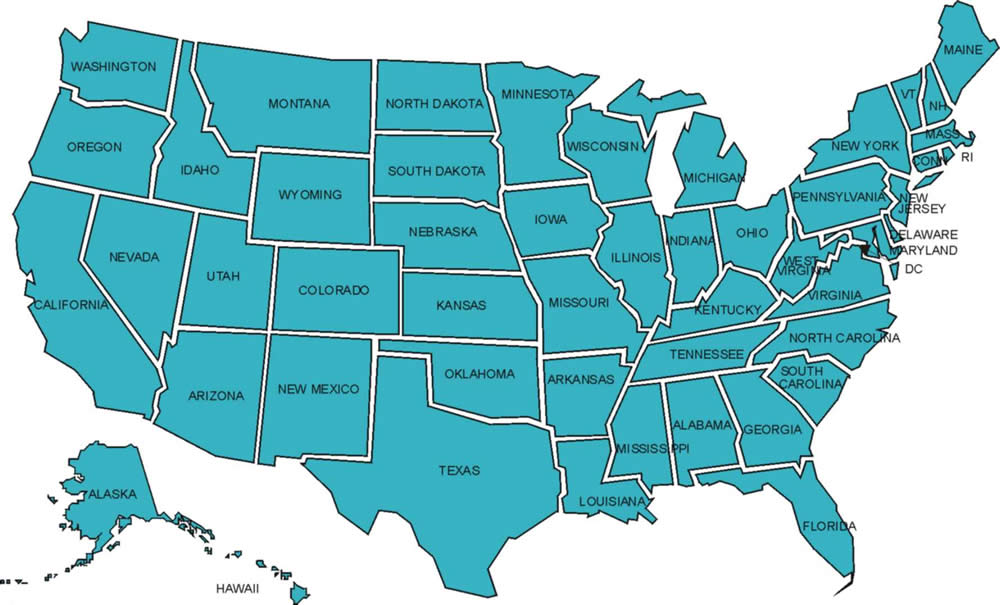 The number of mainstream politicians supporting legal marijuana is ever growing and pot legalization is no longer consigned in the periphery of the political landscape. A number of high-profile lawmakers simply aren’t as pot-shy as they used to be on pot legalization, and the 2016 presidential candidate pool is no exception.

Presidential candidates from both major parties have expressed their favorable stand on the issue of pot legalization. Sen. Ted Cruz (R) of Texas, one of the most conservative vying for his Party’s nomination, said he supports state’s rights to legalize marijuana. Two other Republican aspirants, former Florida Gov. Jeb Bush and former Texas Gov. Rick Perry have also stated that states should decide their own marijuana laws. 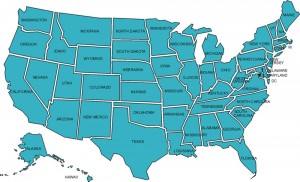 Hillary Clinton, Democratic front-runner, commented that “states are the laboratories of democracy” while Sen. Bernie Sanders of Vermont, a socialist independent who is challenging Clinton as a Democrat, has long supported marijuana reform and expressed his support for nationwide legalization.

It was a dramatic shift from the days when most politicians claimed marijuana was a gateway drug and that it should never be legalized. In recent years, 23 states and the District of Columbia had taken the course of allowing marijuana use for either medical or recreational purposes. Several other states could vote on marijuana legalization next year.

Some high-profile Democrats and even Republicans are taking donations from people in the growing legal marijuana industry, which is using its money to influence local, state and, most recently, national elections. Republican primary candidate, Sen. Rand Paul of Kentucky, made headlines after he raised $120,000 at a private event at the National Cannabis Industry Association’s business summit in Denver. Overall, the cannabis industry has spent an estimated $400,000 since 2002 to support certain members of Congress. Another $440,000 has been donated to state-level candidates.

Not all presidential candidates are with the new program with two Republicans, New Jersey Gov. Chris Christie and former Pennsylvania Sen. Rick Santorum, indicating that, if elected to the White House, they would let federal authorities continue to prosecute marijuana users in states where the drug is legal.