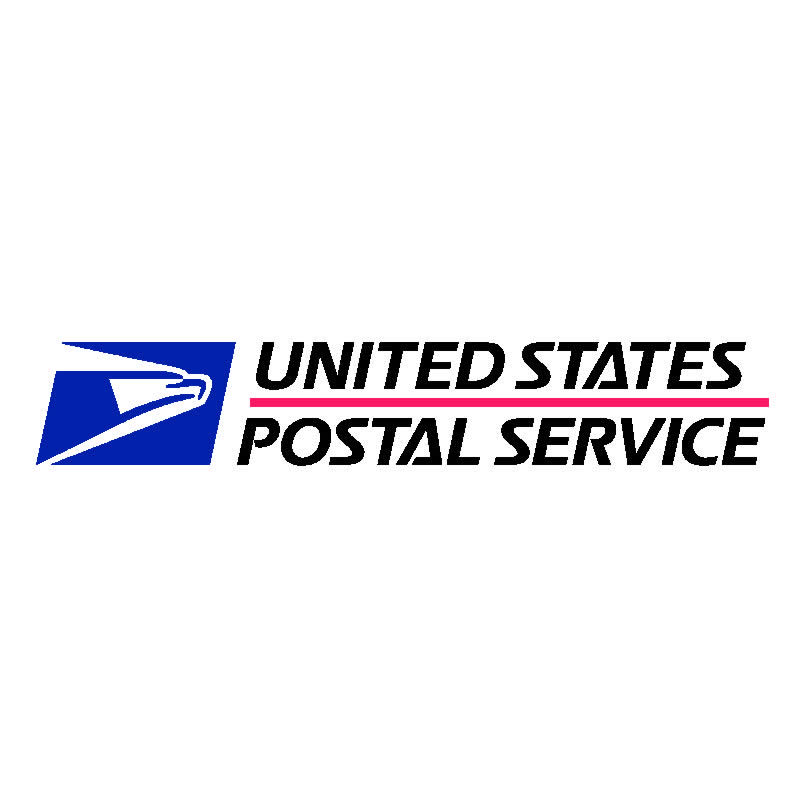 United States Postal Service sent a letter on December 15 to four members of Congress from Oregon saying that entering advertisements or publications that seek or offer to buy or sell Schedule I controlled substances, including marijuana, as mail is unlawful for. Thomas J. Marshall, USPS’s general counsel and executive vice president sent the said letter with the mentioned policy. 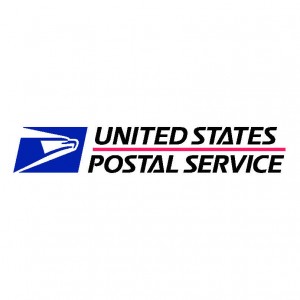 The agency specified that their policy mandates their personnel that if they have identified such mails, they must immediately report to the local inspection service serving their facility. Upon reporting, it would then be transferred to law agencies for appropriate investigation.

The four members of Congress, Sens. Ron Wyden and Jeff Merkley and Reps. Earl Blumenauer and Suzanne Bonamici, asked USPS to clarify the issue. According to them, they are working quickly with the agency, to find the best solution. Furthermore, they added that the outdated conception of marijuana threatens to undermine the different laws applied by different states, like Oregon, where they have agreed to accept publications and advertisements for local businesses, and where people have chosen and voted to legalize marijuana.