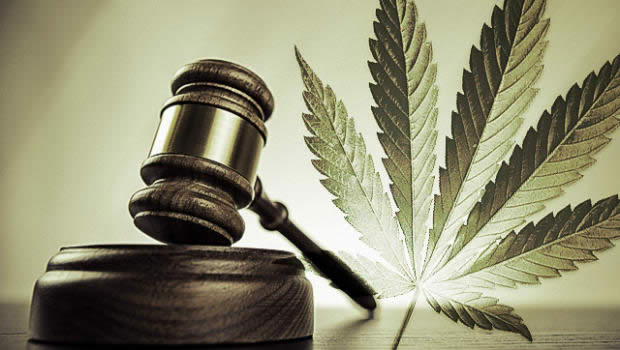 The widely-supported bill to make marijuana legal for adults and regulate it similarly to alcohol was put on hold, together with other hundreds of bills, when the Rhode Island state lawmakers recessed the legislative session. Legislative leaders have indicated they may call a special session in the fall to finish their agenda. 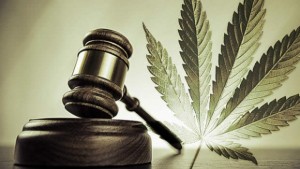 Regulate Rhode Island Director Jared Moffat expressed his disappointment on the lawmakers’ decision to recess without voting. “We believe we have the votes needed to pass the measure this session, and we’re optimistic that we’ll still have the votes if and when they come back for a special session”, Moffat said.

The pending proposal, the Marijuana Regulation, Control, and Taxation Act, would allow adults 21 years of age and older to possess up to one ounce of marijuana and grow one mature marijuana plant in an enclosed, locked space. It would also create a tightly regulated system of licensed marijuana retail stores, cultivation facilities, and testing facilities. Moffat commented that support for marijuana legalization is growing in Rhode Island and it is just a matter of time.

The proposed act is supported by a broad coalition of public health researchers, medical doctors, clergy, retired law enforcement officials, economists, local business owners, and by diverse group of organizations in the community.

57% of Rhode Island voters support changing state law to regulate and tax marijuana similarly to alcohol, according to a survey conducted in April by Public Policy Polling.